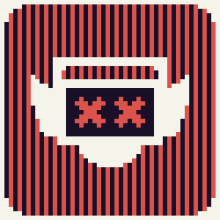 Urban Escape Hair reviews – Time Out Melbourne, 24 August 2014 One of the world’s most innovative green hair salons is right on your doorstep What are some of your complaints about hair salons over the years? Lack of care and attention? Shuffled around from pillar to uncomfortable post? Tatty mags in uninspiring surroundings? Wasteful use of water and electricity? Well, Craig Withers … Urban Escape takes out the highest national score from the Australian Hairdressing Council for a second year in a row! Chuffed would be an understatement, when we found out our mystery shopper score from the Australian Hairdressing Council, of 445/450. This was the highest score achieved by any salon, Australia wide and it was the cherry on top for our previous score …